Purify, cleanse, love your most

Sacred Womb.  This is an intense

Womb Detox used to assist you

on your journey to healing

yourself naturally.  The Herbal

Yoni Purge  are wrapped in

While using you may experience

heavy discharge, this is a

purging.  Use this time to go

and add superfoods into your

program to keep you nourished,

Use in conjunction with Yoni

Steaming when you complete 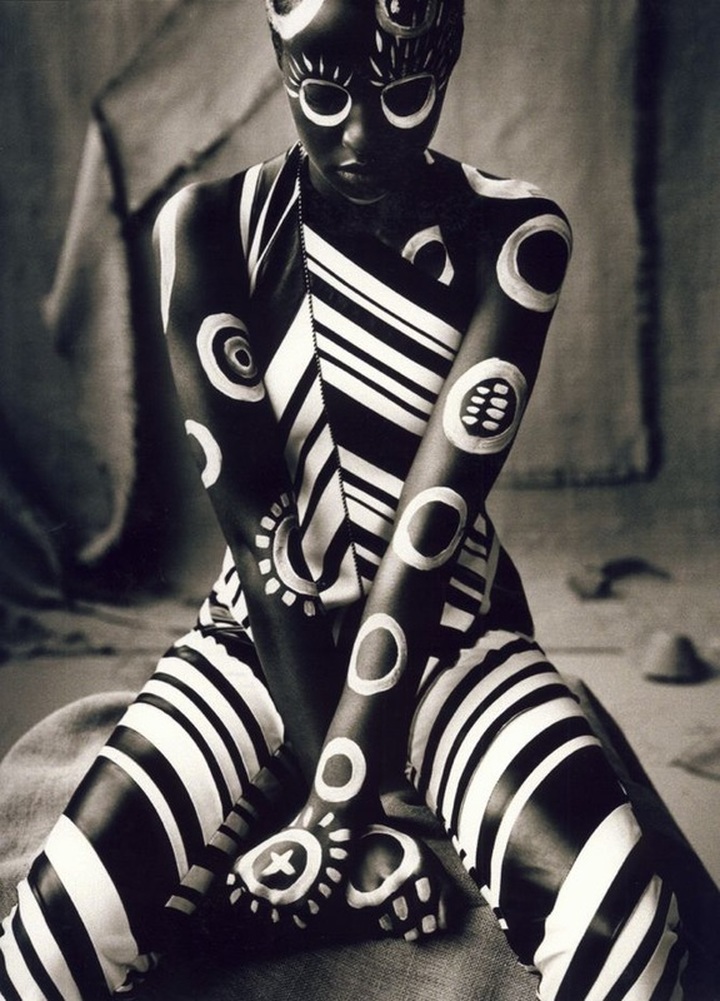 Effective for Tumors, Uterine Fibroids, Polycystic Ovaries, Heavy Menses, Irregular Menses, PMS, Fertility, Uterine Prolapse, Reproductive System Health, Polyps.  These are offered as a preventative support to the womb, AND to assist with gynecological abnormalities.  Do not use if menstruating, do not use if pregnant, do not use if your a virgin. Avoid using herbal tampons if you are allergic to the ingredients of the tampon.

These Herbal Yoni Purge Bolus' are hand mixed, hand rolled, and hand wrapped, at the Yoni Steam Institute and are our 100% organic, herbal formula.

THE INGREDIENTS IN THESE HERBAL YONI PURGE BOLUS' ARE ALL ORGANIC, DO NOT CONTAIN ANY CHEMICAL ADDITIVES. ARE NON-TOXIC AND ARE SOURCED BY AND PREPARED BY THE YONI STEAM INSTITUTE.
FOR PREVENTION:
2 TAMPONS PER MONTH 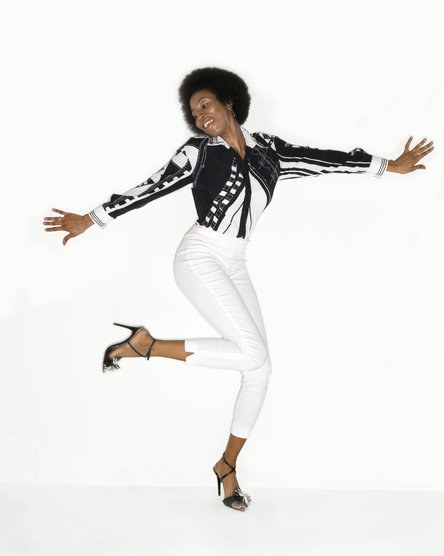 The best thing to do is use a tampon applicator, take the tampon out and insert the herbal bolus in its place.  This will help you to get it further inside.

Step 5:  Be sure string is hanging outside of the Vagina

Step 6:  Leave in for 24 hours then pull out using string.

Warning:  Do not ingest Tampons, Do not use if Pregnant, No Sexual Intercourse during Treatment. 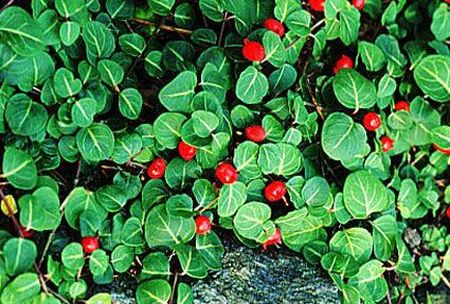 Strengthens the uterus, tones the uterine lining, helps prevent miscarriage, and relieves congestion of the uterus and ovaries.  Its antiseptic properties make it valuable for treating vaginal infections, and is a natural nerve sedative.  Squaw Vine is famous for its use by women for a wide range of gynecological complaints.  Recommended for dysmenorrhea and other painful conditions of the female reproductive tract.  The plant was used to ease menstrual cramps, strengthen the uterus for childbirth, and prevent miscarriage.  During the final 2 to 4 weeks of a Native American woman's pregnancy, she drank tea made from squawvine leaves so that childbirth was less painful.
In folk medicine, squawvine continued to be a remedy for women's disorders.  In addition the herb was used to treat postpartum depression , irregular menstruation, and bleeding. 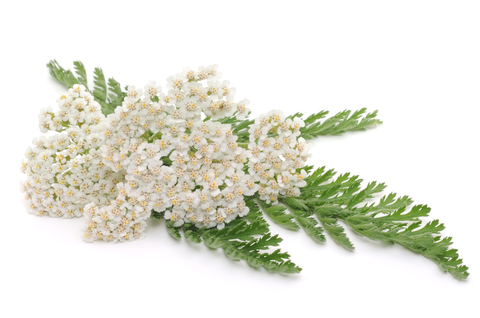 Yarrow has been used traditionally for painful menstrual cramps. It is antispasmodic and anti-inflammatory in action. This means it aids the muscles of the uterus to work efficiently without spasm and/or cramping up. Uterine cramping and inflammation is the cause of the pain associated with menstrual cramps. Yarrow relieves inflammation and congestion of the uterus, which aids in pain reduction, as well as proper circulation to the reproductive organs.
Yarrow is one of the best herbs to stop heavy bleeding due to uterine fibroids, endometriosis, ovarian cysts, or for women who have heavier than normal menstrual periods.  Yarrow has been used to stop internal bleeding caused by uterine fibroids, endometriosis and ruptured ovarian cysts as well. This plant has been used traditionally by midwives to stop hemorrhage during miscarriage, or after childbirth. Yarrow’s ability to stop heavy blood flow is well documented and simply amazing!  Many women suffer from fertility issues where there is pelvic congestion, also referred to as stagnation. Conditions like PCOS, endometriosis, uterine fibroids and ovarian cysts are all considered congestive states. Yarrow works to increase circulation to the reproductive organs and tissues. It also aids in pain reduction associated with endometriosis, uterine fibroids and ovarian cysts. 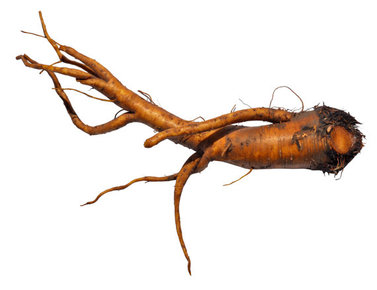 A study by the Department of Chemistry at Jamia Hamdard in India showed that the root possesses potent antioxidant and free radical scavenging activities and thwarts oxidative damage and hyperproliferation in hepatic tissues. Studies have also shown the antioxidant potential of yellow dock root and have confirmed that it reduces oxidative stress. This could be significant since oxidative stress is thought to be involved in a number of diseases including in the development of cancer, Parkinson's disease, and Alzheimer's disease. Yellow dock is a staple of many natural anticancer formulas.  Also used for menstrual pain and heavy bleeding and to help metabolize excess estrogen out of the body thus reducing fibroids. 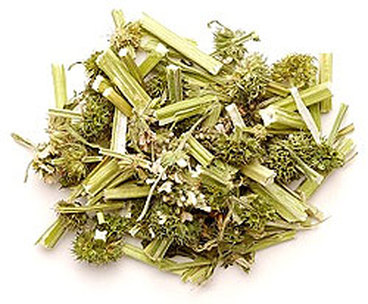 "This herb is very effective at reducing uterine muscle spasm, cramping and improving uterine tone. Motherwort has been found to mildly stimulate the uterus, while also aiding the uterus to work efficiently." (Fertility Info)
"Women with the premenstrual crazies take motherwort... Menopausally mad women take motherwort, Even lovers take motherwort. Spend some time in her lap and you'll come to cherish motherwort's calming ways too.  Motherwort is fast relief for those with menstrual cramps...What makes motherwort special is her tonic effect in addition to the pain relief. Motherwort tones the uterine muscle and eventually--usually within four months--eliminates those menstrual cramps for good.
Motherwort is a favorite ally of menopausal women too.....stops hot flashes, relieves rapid heartbeat, soothes frayed nerves, and helps the tears flow...can improve vaginal elasticity and bolster libido."   (Susan Weed) 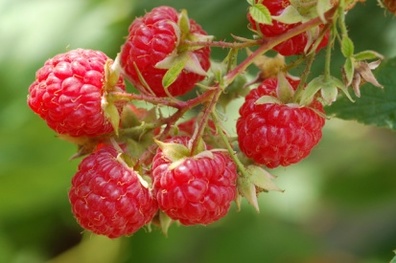 Red Raspberry is used to control disproportionate menstrual bleeding while strengthening the uterine muscles. Red Raspberry is effective for helping the body return balance to the reproductive organs. Also it offers anti-inflammatory and anti-emetic effects making Red Raspberry a powerful herb for easing menstrual symptoms related to uterine fibroids.  Red Raspberry is a rich source of nutrients, including Calcium, Magnesium, Iron, Potassium, Phosphorus, and Vitamins A, B, C and E. This is a very useful tonic for women suffering from severe menstrual symptoms.
(uterinefibroids.org) 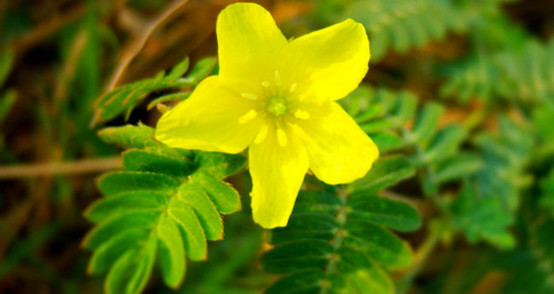 A  study using Tribulus, published in Aug. 2011, showed that Tribulus reduced the number of cysts in the ovaries, in female rats with PCOS. High doses of the extract were administered orally. The treatment showed the ovarian cysts to have significantly decreased, and normal ovarian function was restored. While this was not a human study, it gives scientists more research to use when considering this herb for treatment of PCOS in humans. Many herbalists find Tribulus is an effective, overall female fertility tonic and ovarian stimulant, making it an excellent choice for women with PCOS. This is especially true for women who are not ovulating due to PCOS.  This herb has been found to be wonderful in aiding women with menstrual irregularities, improving timing of the entire menstrual cycle. Tribulus is a nourishing tonic for the female reproductive system as a whole, especially concerning the ovaries.  (natural fertility info) 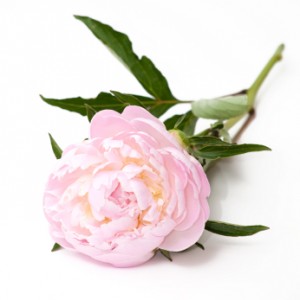 Traditionally this herb has been used for painful menstruation, known as dysmennorhea, endometriosis, uterine fibroids and PCOS.  A constituent in Peony called paeoniflorin has exhibited smooth muscle relaxant ability, analgesic qualities, as well as anti-spasmodic activity.  An open study of 100 women with uterine fibroids showed that peony reduced the size of fibroids, as well as reduced symptoms associated with their condition.  Moves the blood in the pelvic area, good for uterine stagnation including conditions such as uterine fibroids, endometriosis, & PCOS. (natural fertility info) 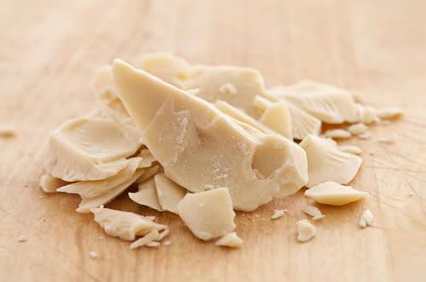 Cocoa butter is a great source of antioxidants, which help combat free radicals and help save your skin from the inevitable signs of aging and environmental stressors.  Cocoa butter moisturizers are good at protecting skin from heat, healing such diseases as eczema and other problems. A cocoa butter cream will definitely help you keep your skin soft and supple.  Its antioxidants battle scars, scratches and stretch marks.
Avoid if you are prone to bleeding or on any anti-coagulants or if you are pregnant.
Legal Disclaimer: We are required by law to say that these statements have not been evaluated by the Food and Drug Administration. If you are pregnant, nursing, taking medication, have a medical condition, or any doubts - please consult your physician before buying this product.  We do not offer this product with the intention to treat, cure, diagnose or claim to cure any condition.  All claims regarding this product are per third party findings.
(C) Yoni Steam Institute / 2009 - 2020